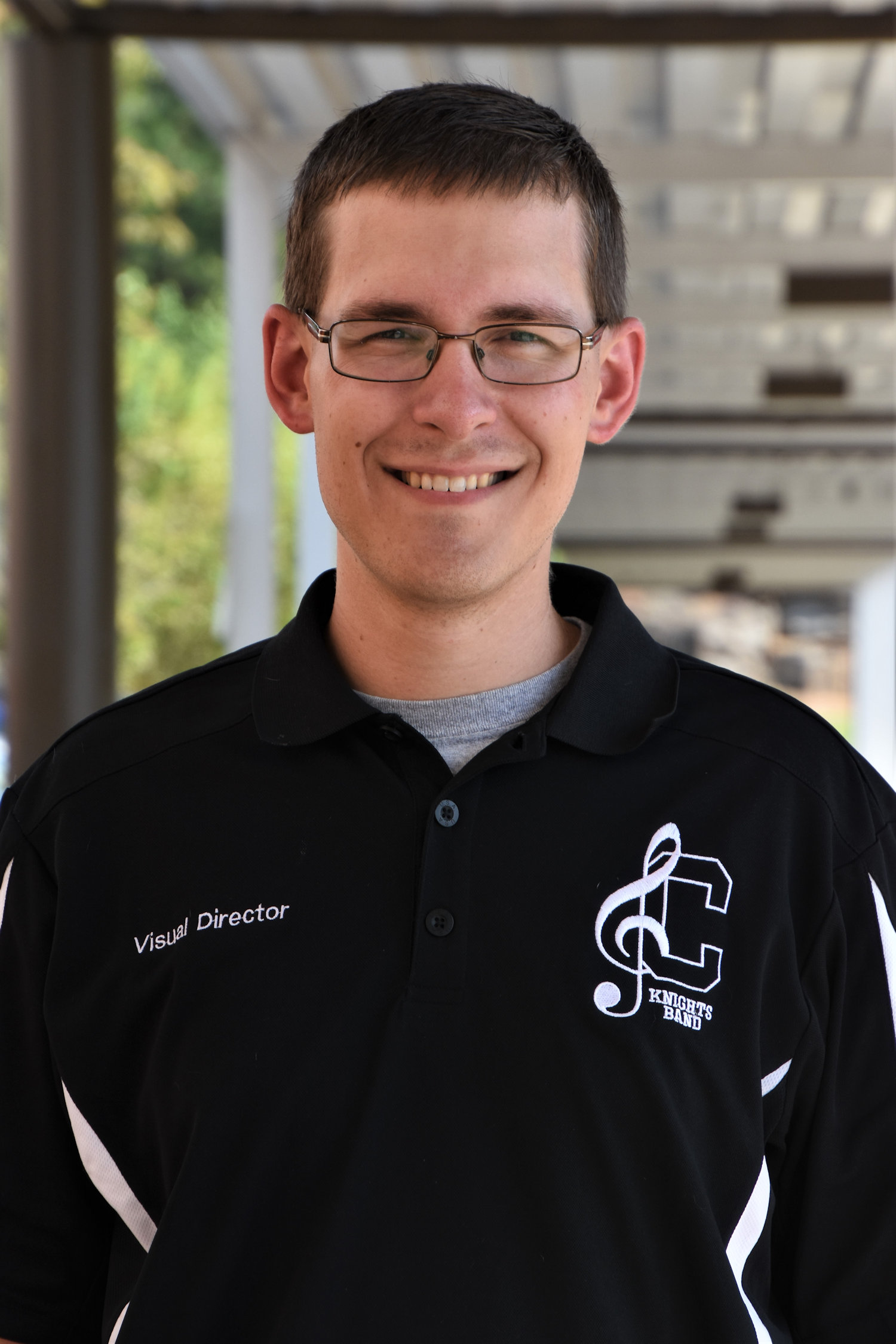 Ryan Murphy is the K-5 Music Teacher at Hillside Elementary School, and joined the Centennial Band program in 2016 as Visual Director. He earned his Bachelor of Music Education degree in 2013 from Illinois State University, where he sang in collegiate choirs and performed with athletic bands as a member of the saxophone, bass drum, mellophone, and sousaphone sections.

Mr. Murphy has performed with the Illinois State University Big Red Marching Machine from 2008-2010, and with the Glassmen Drum and Bugle Corps from 2010-2011, placing into World Class Finals in 2010. Though he began his musical life as a saxophonist, Mr. Murphy learned how to play and teach brass in college and from the world class staff at the Glassmen, and has thoroughly enjoyed passing on his expertise to young musicians in the Atlanta area as a clinician and marching band instructor since relocating from Illinois in 2013. Mr. Murphy has previously served as an instructor with the Allatoona and Wheeler High School Bands in Cobb County, and Elkins Pointe Middle School in Roswell, Georgia.

Mr. Murphy enjoys living in Roswell with his wonderful and talented wife, Lauren, and his dog, Scout. He is a member of Phi Mu Alpha Sinfonia, and his hobbies include running, being a Chicago-style pizza snob, arranging music, and reading novels.